What Is Ethernet Switch?
Ethernet switching connects wired devices such as computers, laptops, routers, servers, and printers to a local area network (LAN). Multiple Ethernet switch ports allow for faster connectivity and smoother access across many devices at once.

Routers connect networks to other networks, most commonly connecting LANs to wide area networks (WANs). Routers are usually placed at the gateway between networks and route data packets along the network.
Most corporate networks use combinations of switches, routers, and hubs, and wired and wireless technology.

What Is Splitter?
In today's optical network topologies, the advent of fiber optic splitter contributes to helping users maximize the performance of optical network circuits. Fiber optic splitter, also referred to as optical splitter, or beam splitter, is an integrated waveguide optical power distribution device that can split an incident light beam into two or more light beams, and vice versa, containing multiple input and output ends. Optical splitter has played an important role in passive optical networks (like EPON, GPON, BPON, FTTX, FTTH, etc.) by allowing a single PON interface to be shared among many subscribers. 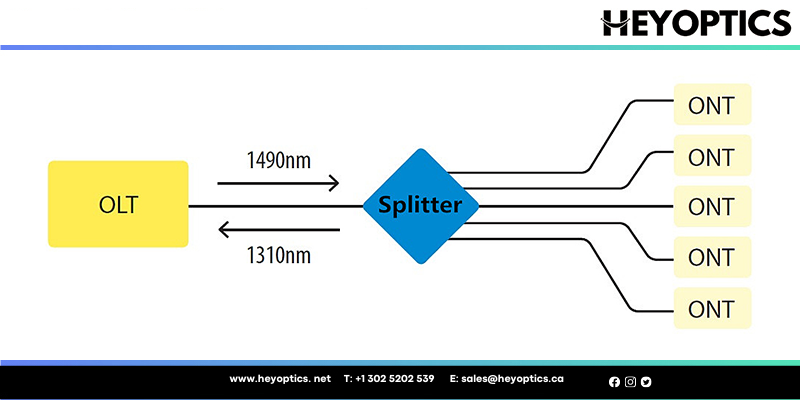 What Ethernet Switches Can Do For Your Network
Ethernet switches provide many advantages when correctly installed, integrated, and managed. These include:

Most corporate networkssupport a combination of wired and wireless technologies, including Ethernet switching as part of the wired infrastructure. Dozens of devices can connect to a network using an Ethernet switch, and administrators can monitor traffic, control communications among machines, securely manage user access, and rapidly troubleshoot.

The switches come in a wide variety of options, meaning organizations can almost always find a solution right-sized for their network. These range from basic unmanaged network switches offering plug-and-play connectivity, to feature-rich Gigabit Ethernet switches that perform at higher speeds than wireless options. 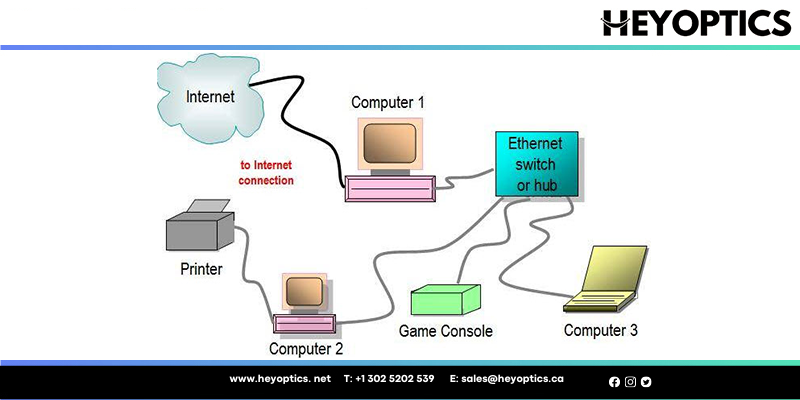 How Does Fiber Optic Splitter Work?
Generally speaking, when the light signal transmits in a single mode fiber, the light energy cannot be entirely concentrated in the fiber core. A small amount of energy will be spread through the cladding of the fiber. That is to say, if two fibers are close enough to each other, the transmitting light in an optical fiber can enter into another optical fiber. Therefore, the reallocation technique of optical signal can be achieved in multiple fibers, which is how fiber optic splitter comes into being. 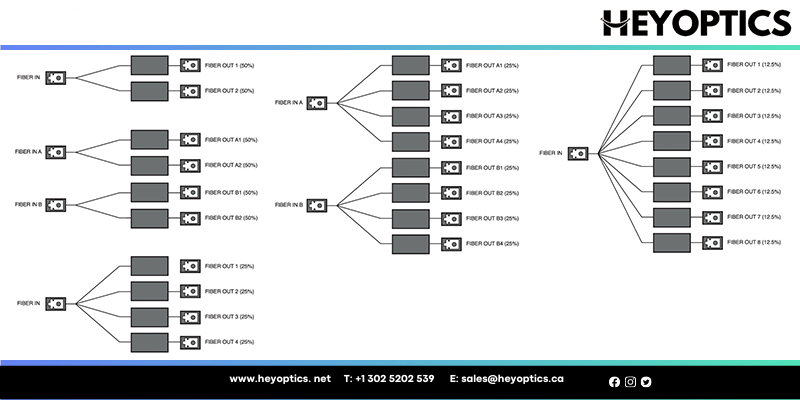 Ethernet Switch vs Splitter: What Are the Differences?
Ethernet switch can be used for networks that include different devices, for example, a computer and a video game console or a printer. In addition, general switch needs a power input so that it can divide an Ethernet signal into various signals, and the signals can operate at the same time. As a result, different devices can be connected by the switch and work simultaneously.

As for Ethernet splitter, there is no need for power input. And splitters need to be used in pairs. It physically splits a single Ethernet connection into two connections. Simply put, if you want to connect two computers in one room and a switch in another room, then you need the splitters. Instead of using two Ethernet cables from one room to another, the splitters can physically split one Ethernet cable into two to connect the computers and the switch. This is the main principle for the issue that how to use Ethernet splitter.

Conlusion
As for Ethernet switch vs splitter, we have known how do Ethernet splitters work and how do switch work. Both of them can optimize our network that allow us to work in an efficient and high secure way. Welcome to visit FS.COM to pick your own Ethernet switch and splitter.