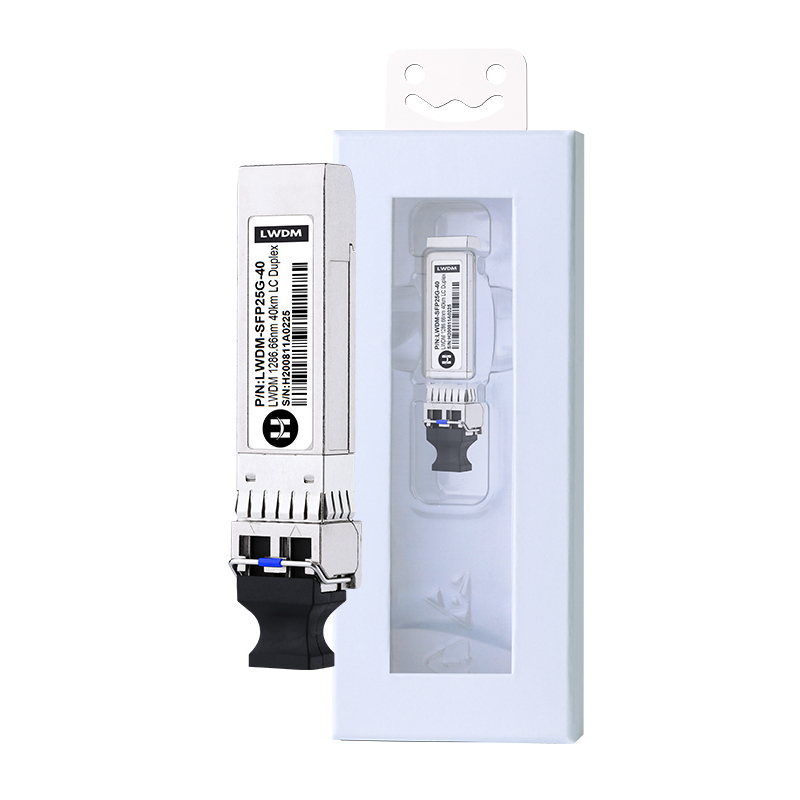 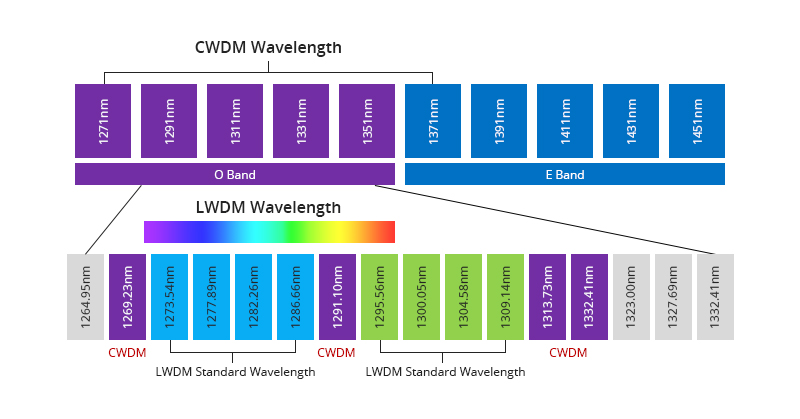 We can see from the figure above, the 25G LWDM module adopts wavelength channels within 4nm which is narrower than that of 25G SFP28 CWDM’s, the large wavelength shift will appear. In general, the working temperature of 25G LWDM is -40°C to 85°C. If the temperature changes by 1°C, an offset of about 0.1nm will be produced. And the SFP28 LWDM transceiver might produce a wavelength shift of 12.5 nm. In order to keep a stable transmission, the TEC (Temperature Control) control is very essential for 25G LWDM optical transceiver. It can generate current through the movement of charge carriers in the conductor. When DC(Direct Current) passes through two different conductor materials, heat absorption or exotherm will occur on the contact end to keep a steady wavelength. In this way, the SFP28 LWDM optical module can ensure stable and accurate data transmission in an environment with demanding transmission requirements.